In January 2020, the Lagos State Government announced a state-wide ban on commercial motorcycles for a range of offences, including causing many road users to lose limbs and other body parts. Whereas the ban was on all motorcycles, it was perceived as a move against Gokada, Max, and similar startups, especially as conventional bikes were soon back on the roads complying with the daily extortionary and ultra-official cash fees paid to enforcers (“agberos”) on the roads. Effective 1st September 2022, there is now another ban covering many parts of the state, which extends an earlier ban that had fewer areas included.

END_OF_DOCUMENT_TOKEN_TO_BE_REPLACED 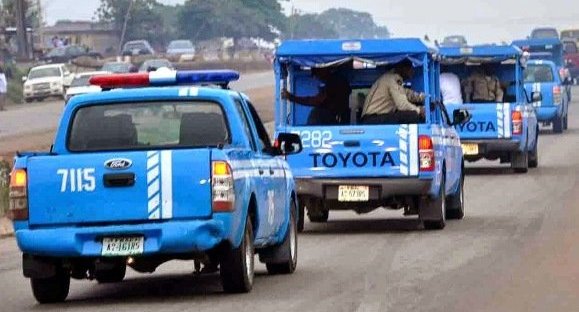 Let me start with a quote attributed to the famous Albert Einstein: “We cannot solve our problems with the same thinking we used when we created them.” This quote simply says good solutions require innovative thinking. The alternative is to say that without good thinking, we cannot solve problems, or at best, we would solve one problem by creating another. This alternative seems to be enshrined in the policy guidelines inspiring several decisions by the Nigerian government. END_OF_DOCUMENT_TOKEN_TO_BE_REPLACED

Nigerians started the year 2012 with a rude gift from the federal government. The President Jonathan-led administration had abolished the regime of petroleum subsidies, triggering a huge leap in pump prices. What followed was a series of protests that finally forced the government to backtrack, howbeit, not completely. The events of Jonathan’s final week in government show that despite the arguments and reservations about the subsidy policy, one thing is certain—it is not helping Nigerians. END_OF_DOCUMENT_TOKEN_TO_BE_REPLACED