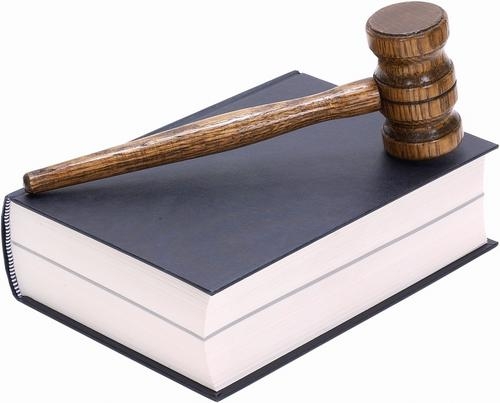 Confucius is credited with saying that “Before you embark on a journey of revenge, dig two graves.” The message in there encodes wisdom that is ever important. In trying to carry out revenge, or right a perceived wrong, we sometimes harm ourselves in the process. Before thinking of copying an action as a form of revenge or equilibrant, we should spare some thoughts whether our intended action is a manifestation of foolishness. It becomes double tragedy when we bring God into the fray, and exhibit foolishness in the name of the Lord. END_OF_DOCUMENT_TOKEN_TO_BE_REPLACED 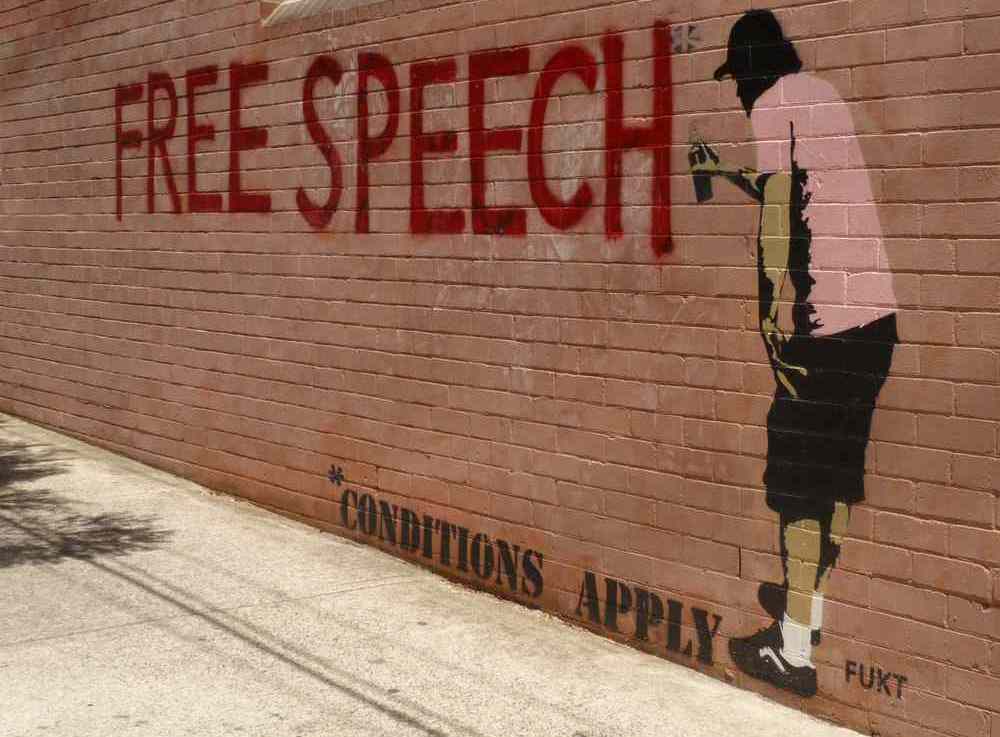 “You have freedom of speech before the speech, but I cannot guarantee freedom after the speech”. This sentence and different variants has been attributed to Uganda’s Idi Amin. Although one may not be certain if he actually said that, the sentence captures the attitude of many persons in a world that continues preaching the existence of free speech. Maybe free speech is real, or maybe it is a fantasy, and some speeches may just come with expensive price tags.

END_OF_DOCUMENT_TOKEN_TO_BE_REPLACED 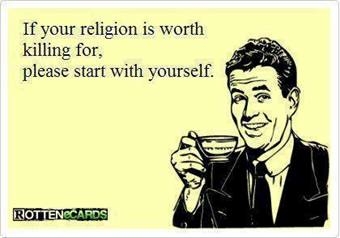 In Sarah Vowell’s “The Wordy Shipmates”, she said, “The only thing more dangerous than an idea is a belief. And by dangerous, I don’t mean thought-provoking. I mean: might get people killed”. When a belief is so immanent that even if an illogicality is pointed out, the believer allows no room for tolerant discourse, chaos can result. This is true whether the belief concerns Christianity, Islam, atheism, agnosticism, science or any other religion. Thanks to a reprehensible belief, a life has been gruesomely ended in Kano. END_OF_DOCUMENT_TOKEN_TO_BE_REPLACED

Over the years, some incidents in Nigeria have tried to portray it as a theatre of the absurd. Periodically, news reports spring up, bewildering many Nigerians who wonder if the main characters lack commonsense, and the decency to save Nigerians the shame of watching foolish dramas. The #FreeEse incident is a quintessential example of a lot that is wrong in Nigeria. END_OF_DOCUMENT_TOKEN_TO_BE_REPLACED

This is one of such articles that I write while hoping that my mind would go blank and stop me from writing. This is because I have observed the emotions involved whenever religion is on the table. Before I proceed, let me clearly state that I am neither Islamophobic nor disrespectful. I’m just writing in the interest of national religious security. END_OF_DOCUMENT_TOKEN_TO_BE_REPLACED

“It may sound pompous, but I’d rather die standing than live on my knees”
—Stephane “Charb” Charbonnier

Religious beliefs could be argued to be as old as man on Earth. Throughout history, records abound of one form of religious activity or the other in various cultures and civilizations around the globe. As many individuals and societies embrace religion, others maintain a dislike or indifference for anything that is religious in nature. END_OF_DOCUMENT_TOKEN_TO_BE_REPLACED