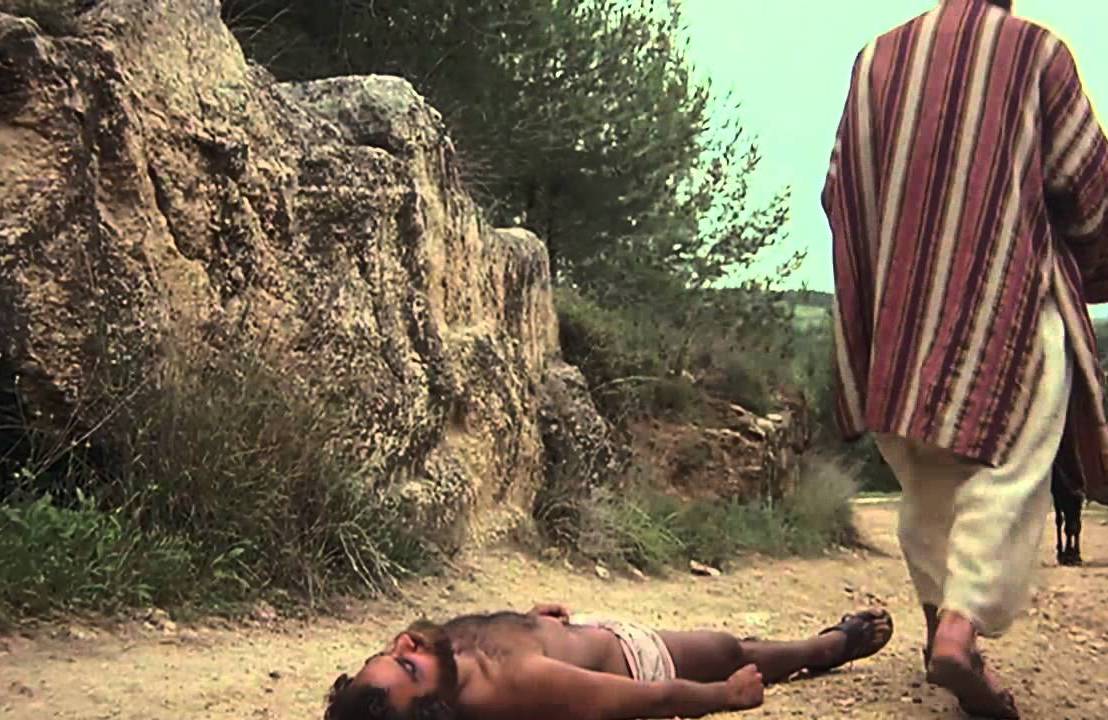 Charles Darwin’s evolution theory and its upliftment of the doctrine of “survival of the fittest” may have painted a picture of a human race primarily consisting of selfish humans only interested in themselves. However, people have repeatedly showed that humans are not some overtly self-centred species lacking the capacity for compassion, but that in the midst of a fight for survival, many humans would stick out their necks to save others, even if those needing salvation were random strangers. It then becomes sad when we see humans acting like a herd of giraffes that leave the weakest for the stomachs of approaching lions. END_OF_DOCUMENT_TOKEN_TO_BE_REPLACED

The only person who would not understand the title above is a person who neither speaks not understand Pidgin English (definitely not a Nigerian Nigerian!) For the benefit of anyone wondering whether there is a typo in the title, let’s rephrase it: “Who has finding X helped?” Anyone still confused may have never sat in a maths class where algebraic questions ask students to “find X”. So I ask again: Who finding X don epp? END_OF_DOCUMENT_TOKEN_TO_BE_REPLACED